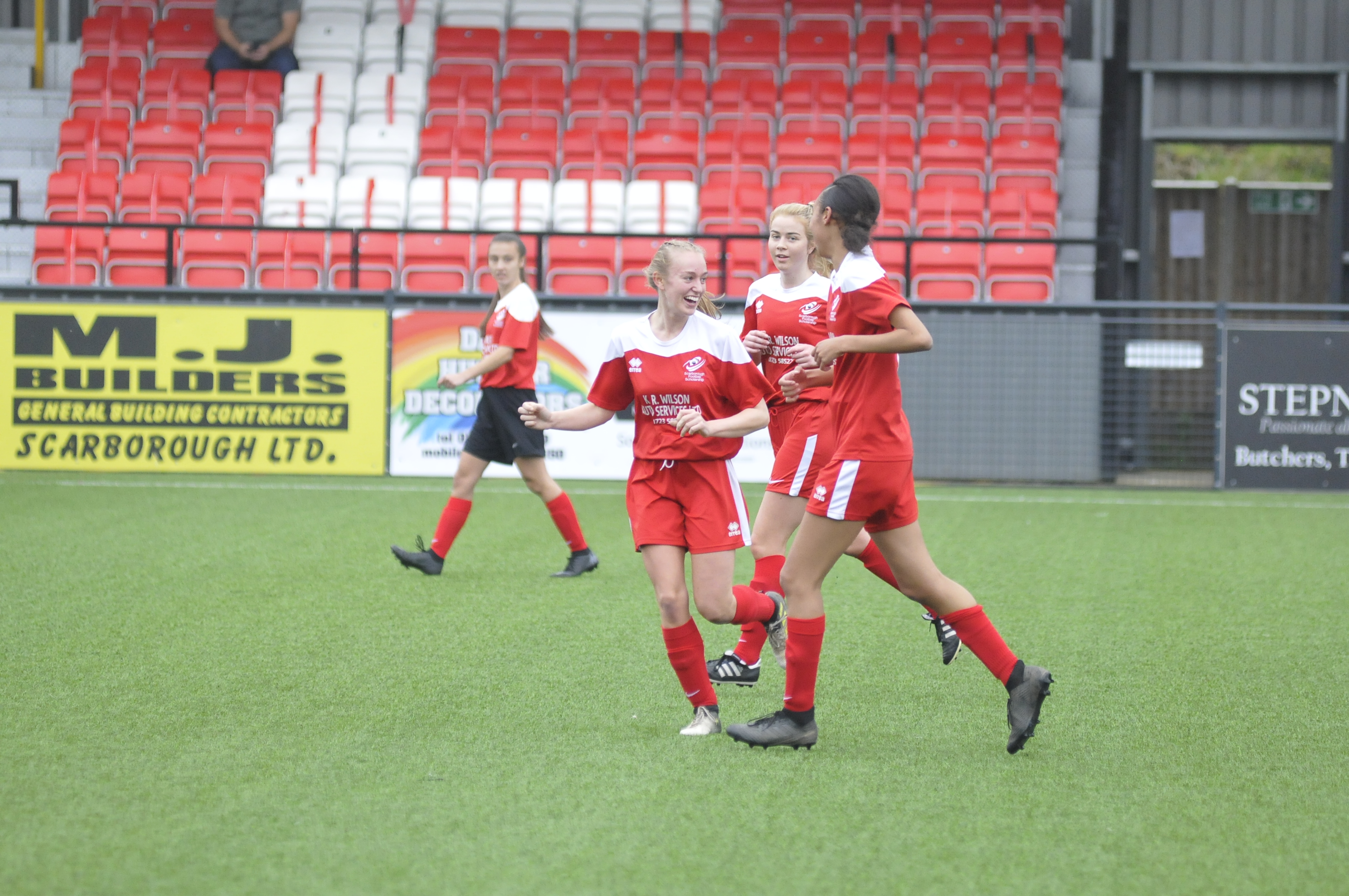 Two of Scarborough Football Scholarship’s teams will be in action on Wednesday with home games at the Flamingo Land Stadium.

Firstly, the SFS Ladies team will entertain Sunderland 2 in the National Football Youth League, with a 12pm kick off.

The Scholarship Ladies, who will team up with our partners from Malton School, will be looking to make a positive return.

The second game of the afternoon will see a friendly between the SFS Mens Under-19s and i2i International Academy Crimson.

The Scholars claimed a 2-0 win against i2i Whites in a friendly last week, with Josh Bagshaw and Jay Smith Colley finding the net.

They will be looking for more of the same this time out, though it will be another stiff challenge.