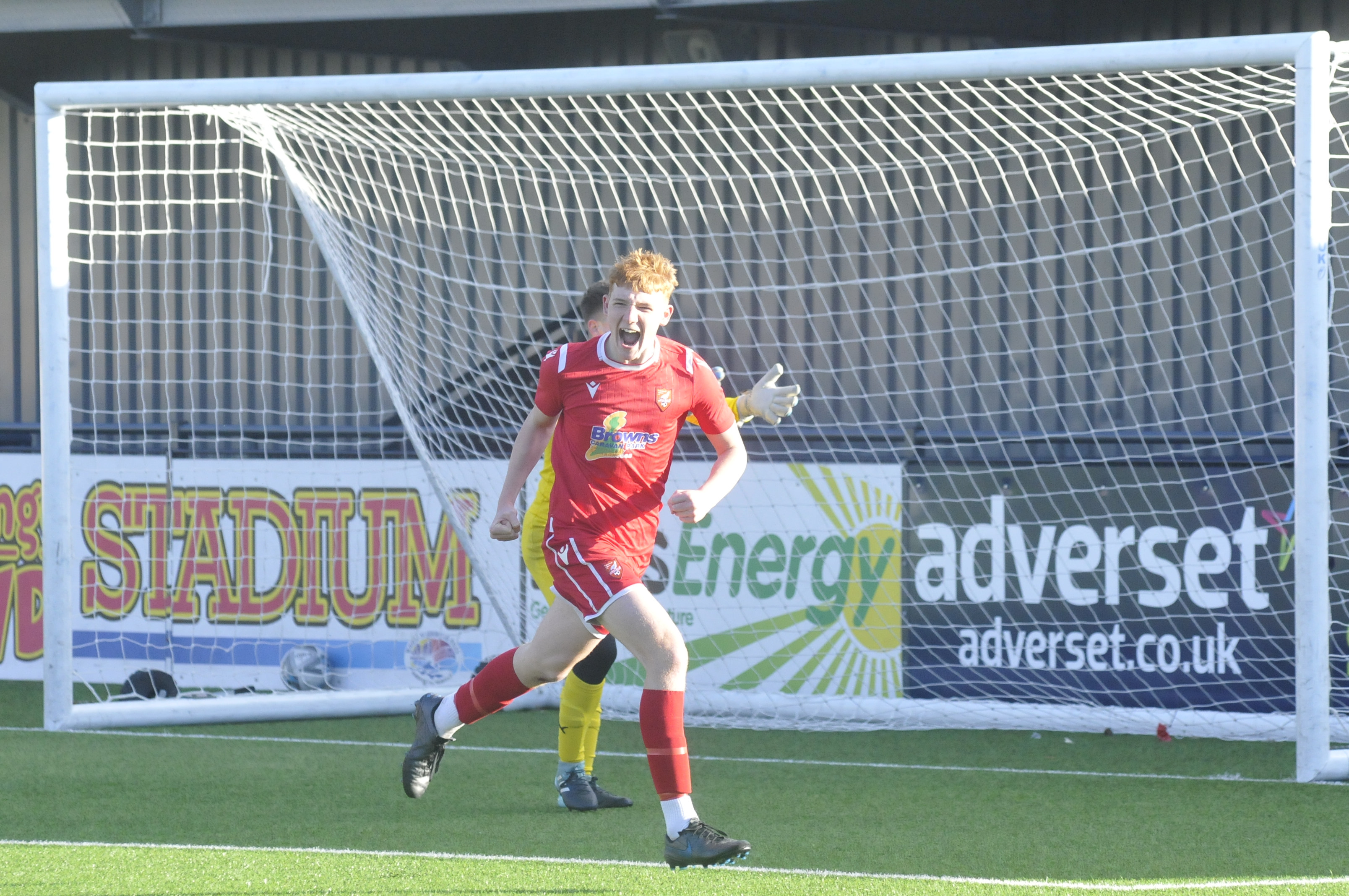 Connor, who is a first-year student at the Scholarship, has had an exceptional year under the watchful eye of coaches Ryan Blott and Denny Ingram.

Coach Blott said: “Connor has come on so much since he joined the Scholarship and he deserves all the praise he is getting.

“I look forward to watching him progressing at new levels next year.”