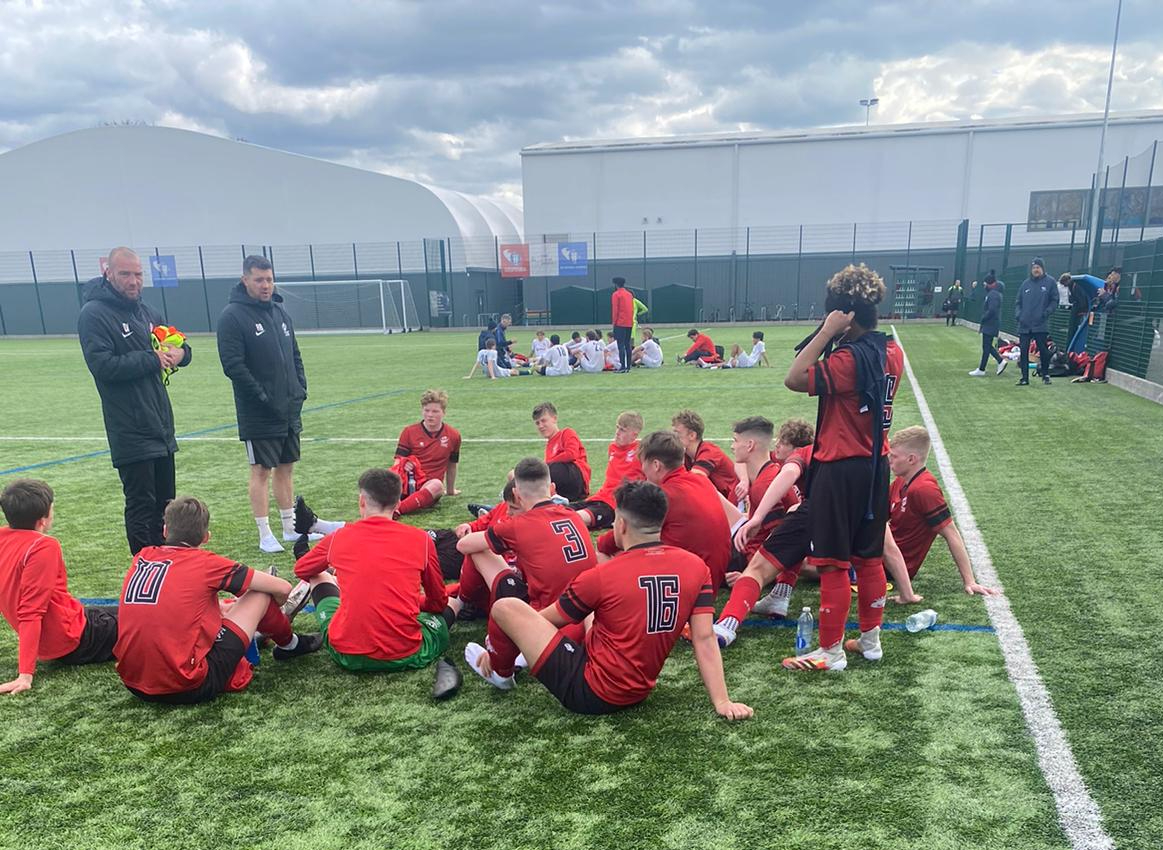 Scarborough Football Scholarship returned to action after an enforced break with a 2-0 friendly win on the road at i2i International Academy.

The Scholars looked rusty for much of the game, but still had enough quality to come out on top.

After a goalless first period, the Scholars took the lead when Josh Bagshaw pounced on a mistake and finished well.

The advantage was doubled through Jay Smith-Colley, who forced the ball home from close range.

The Scholars saw out the remaining minutes to claim a victory, which was inspired by impressive performances from central midfielder Josh Linsley and defender Marshall Nock.